It is possible in YANG to “tag” certain nodes with an “if-feature” statement.

The goal of features in YANG is to achieve a conditional support of data trees based on the hardware capabilities. This is specified during the compilation time of YANG modules.

In order to make use of the “if-feature” capability, developers needs to define the associated feature in YANG.

During compilation, if we want to enable feature A and not feature B, we need to specify -F featureA to confdc. “man confdc” has more details on this.

If the -F option is not specified, all of the features defined in the YANG file will be enabled by default.

I have a pyang build error with if-feature, always i got “bad value “my expression” (should be if-feature-expr)”
I 'am using 1.15 pyang programm version

Can you please tell me what is the root cause ?

many thanks for your help.

You can try the same pyang command using the pyang version that comes with ConfD so you can debug this further.

What is the command you ran?

yes the problem in my pyang path .

Many thanks for your help

We have an issue after upgrading the confd version to 6.3.0.2, In the previous version if-feature works fine without any issue. In the below code “mandatory true;” not worked.
Looks like it is enabled by default. How do we enable specific

Please use the latest version of ConfD to reproduce. ConfD-7.8.3 is available for download on Devnet: 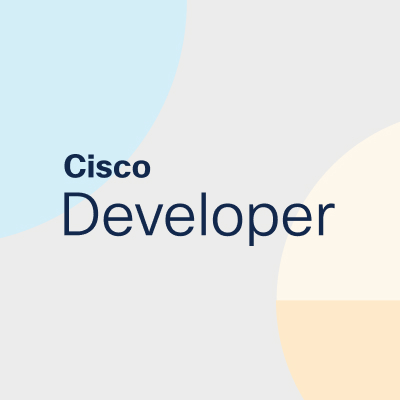